There are a number of events in the club calendar that we can let you know about well in advance, others might creep up on us a little bit, but we will always keep you informed via the website [Events page] and the club calendar.  All events are listed in the club calendar, but here are some yearly highlights you may want to make a note of… 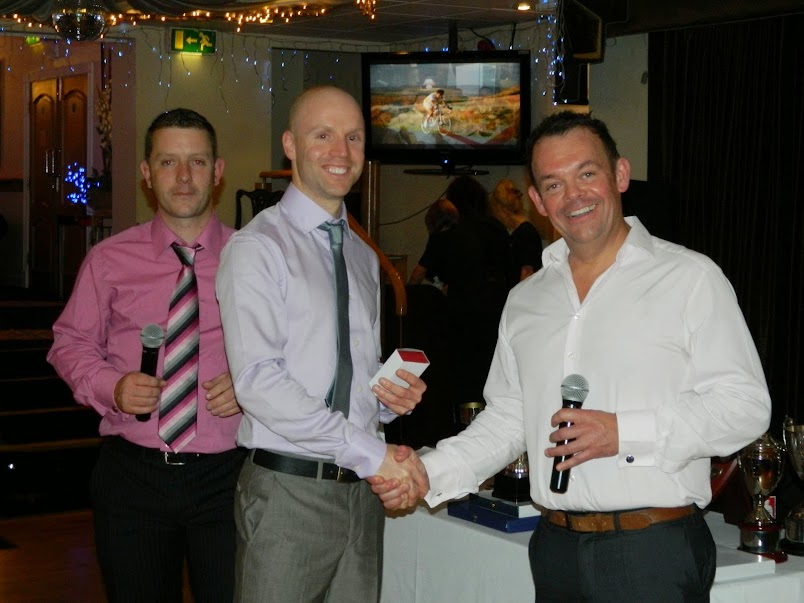