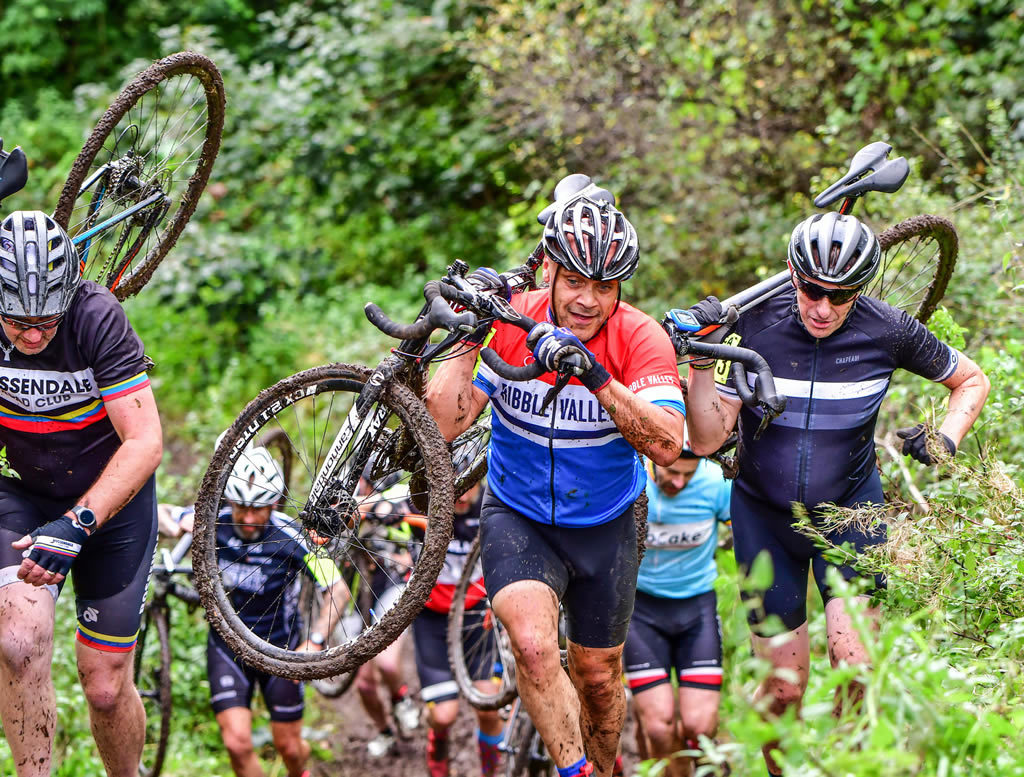 Cyclo-cross is also one of the most accessible forms of cycle sport with racing for everyone, both genders, young and old alike.  Throughout the autumn and winter, it’s very likely to be taking place in a park somewhere near you.

Although very competitive and technical at the highest level, cyclo-cross is one of the most accessible forms of cycle sport, with racing categories from under 12 to over 50 and everything from regional leagues in local parks to world-class events attracting riders from all over the world.

Cyclo-cross bikes are from a distance, very similar to road bikes, with 700c wheels, rigid frames and forks and dropped handlebars.  However, there are a number of significant differences; cyclo-cross bikes have wider knobbly tyres, lower gearing, different frame geometry, more clearance for mud and either cantilever or disc brakes.

Cyclo-cross takes place in off-road venues such as public parks and other open spaces. Surfaces can include grass, mud, gravel and sand.  The courses are short and winding, enabling multiple laps to be completed within a set distance.  Courses often feature obstacles such as hurdles and sand pits, forcing riders to dismount and carry or run with their bikes.  Some courses are more ‘technical’ than others, featuring tight single-track trails, tree roots and other obstacles.

At a local level, cyclo-cross races are multi-lap events usually lasting for an hour for senior riders, with shorter distances for other categories.  At the end of the set time, a bell is rung signifying the last lap, known as the ‘bell lap’.  Racing seldom sees large bunches forming due to the nature of the terrain, with groups of two or three riders forming at the most.  Cyclo-cross is often a personal battle between the rider and the course, making it engaging for riders of all abilities.  There is no ‘getting dropped from the bunch’ in cyclo-cross.