Bicycle touring means self-contained cycling trips for pleasure, adventure and independence rather than sport, commuting or exercise.  Cycle touring can range from single day to multi-day trips, and in some cases can even take years.  Cycle tours may be planned by the participant or organised by a holiday business, a cycling club, or a charity as a fund-raising venture.

The Club offers members the opportunity to get involved in a range of cycle tours, for those interested in more lengthy and varied rides.

We have members who have ventured all over the country on cycle tours, and they often follow recognised cycling tourist routes, such as “The Way of the Roses” or riding from Land’s End to John o’ Groats (often know as LEJOG or the ‘End to End’). 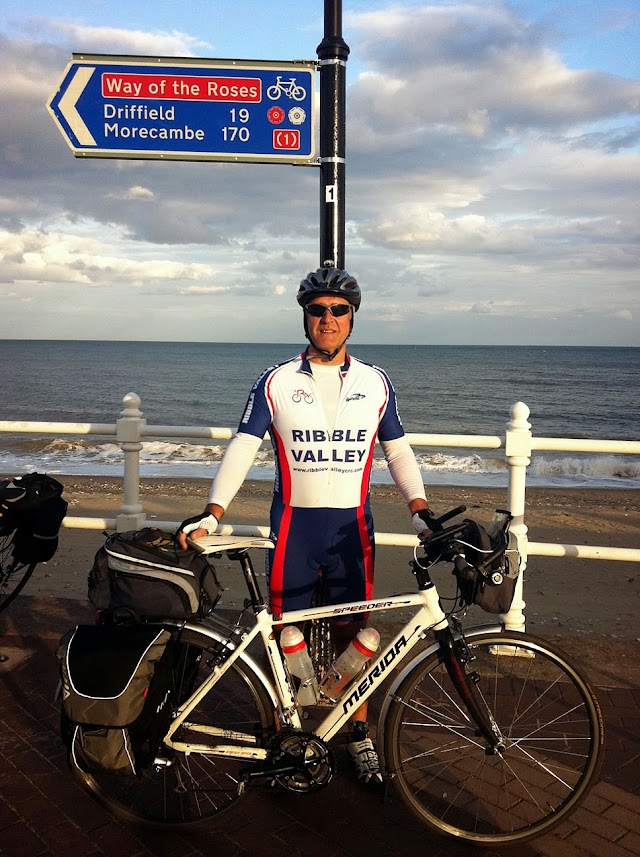 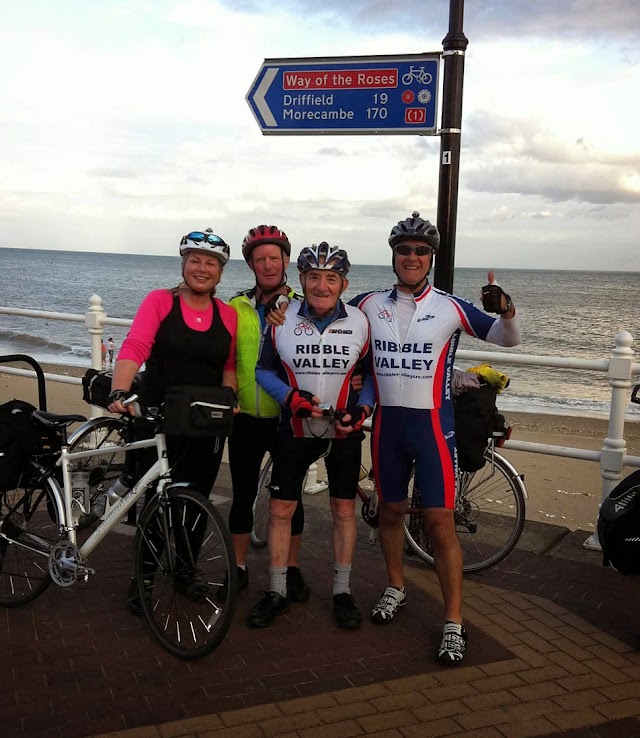 We also have members who have taken their bikes overseas and toured around various places in mainland Europe.  Some members have ventured as far as the Black Sea on a tandem! 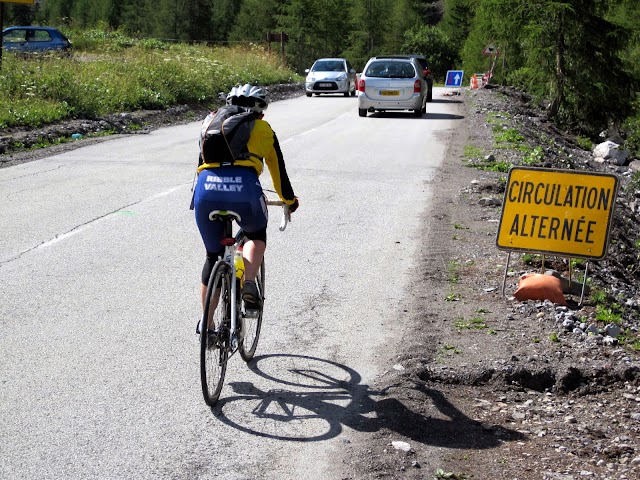 Our club is an ideal place to find out more about cycle touring and a great place to find other riders of similar abilities to share the experience with.

To recognise the efforts of club members who take on a non-competitive challenge, by  cycling a long distance, but not necessarily in race conditions, the committee present a number of TOURIST AWARDS each year.